It’s almost two and half years since Steven had many hours of complicated surgery to remove the Osteosarcoma from his jaw.

It’s almost two years since he had hours of complicated surgery to repair damage caused by an infection.

Both surgeries have left him with many visible scars from where the donor tissue was taken from each time, where he had drains in and from the tracheostomy, as well as at the actual site of the surgery.

Then there are the scars inside his mouth where his new jaw was wrapped in a ‘flap’ of donor tissue. The outside of his leg became the inside of his mouth!

Steven has very few teeth left, and the ones he does have are decaying fast due to damage from radiotherapy, chemotherapy and because Steven struggles to clean them as he cannot open his mouth wide enough.

The main reasons why Steven struggles with his mouth opening are

The good news is that his surgical team now feel that he is strong enough to undergo more surgery to try to correct his mouth opening, and also to fill out his cheek where the muscle is missing, and they have mentioned trying to improve the appearance of his facial scar.

Steven has been given two options and he has sensibly chosen to start with the ‘easier’ of the two. The alternative is many more hours of surgery and another tracheostomy. The procedure he has decided to start with involves taking fat from his belly and putting it in his cheek.

He also needs to have dental implants to replace all the teeth which were removed with his jaw.

At present we do not know of the timings of any of this new treatment, but we do know there was a lot of information to take in and think about. We are writing this update just a few days after visiting clinic and we are still feeling the shock.

It is also very hard for us as parents, to think that the second cancer, and all the surgery needed, is a side effect of the first cancer. If you have not read the first part of Steven’s story before, you can read it here. This is one of the main reasons we campaign for better awareness. The gruelling treatment may save lives but for some children that is the beginning of a lifetime of side effects and disabilities. So, please understand that when you see that a cancer child’s hair has grown back it doesn’t always mean they’re OK now! 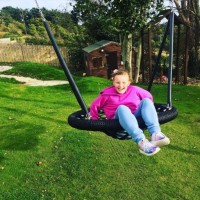 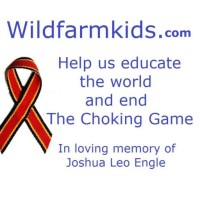 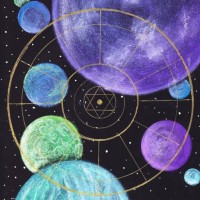 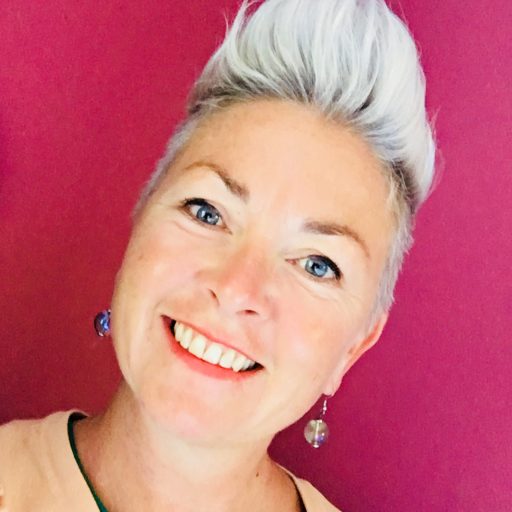 Edan Gelt is a Marketing Strategist with award winning experience. Additionally, she has passions for community relations, volunteering, and childhood cancer research making her a leader in the community.

Telling all sides of the parenting story